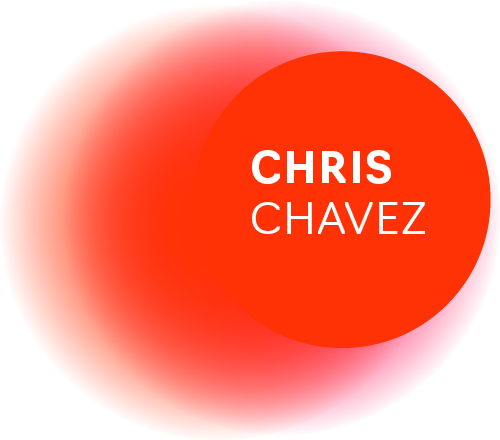 Chris Chavez ﬁrst began the practice of Iyengar Yoga in Ireland, where he was touring as a professional musician in the mid 1990’s. While traversing the globe playing music and studying various methods of yoga, Chris imparted the knowledge and the gift of yoga upon everyone he met.

Chris is considered one of the most sought after teachers in the world, training thousands of teachers and students a year in North America, Europe, and Asia.

Chris’ world travels and experiences have made him one of the most down to earth yoga teachers you will ever meet. His teachings are fun, challenging, and spiritually up-lifting.

Chris has found the power of practicing and teaching yoga to be an integral part of being a great artist as he continues to develop his musical skills and a rockin‘ yoga practice!

Love is a Practice

In this all-levels workshop, Chris invites you dive in and go deep as we navigate the depths of our everyday experiences in search of the heart’s hidden treasures!

We will float, twist, bend and sweat our way towards a stronger and more secure soul connection!

Be ready to be more spacious and connected to your heart!

In this hip-opening workshop we will establish the tools necessary to cultivate deep long-lasting roots that will allow your lotus to blossom fully and safely for years to come.

We will navigate the resilience of the lotus flower as we experiment with a few key postures and sequences.

Hip-openers are extremely grounding and will cultivate a sense of ease and fluidity in your body and mind while adding balance to your practice!

In this workshop we will explore the world where transformation and growth happens.

Through a strong series of practices we will challenge our boundaries, expand our edges and gain a deeper appreciation for our life’s struggles.

Be prepared to work hard, laugh out loud and find a stronger brighter YOU!

The Power of ONE!

In this workshop we will navigate the practice and the power of The One Teaching: The True-Self!

Chris will support and guide you through an awesome array of intoxicating inversions, exhilarating arm balances, heart-pumping backbends, and mind-dissolving meditations!

All poses and sequences will be taught in stages.

Every level of student will be supported and challenged!

Get ready to open your heart, clear your mind, and free your body as you discover a whole new level to your practice! 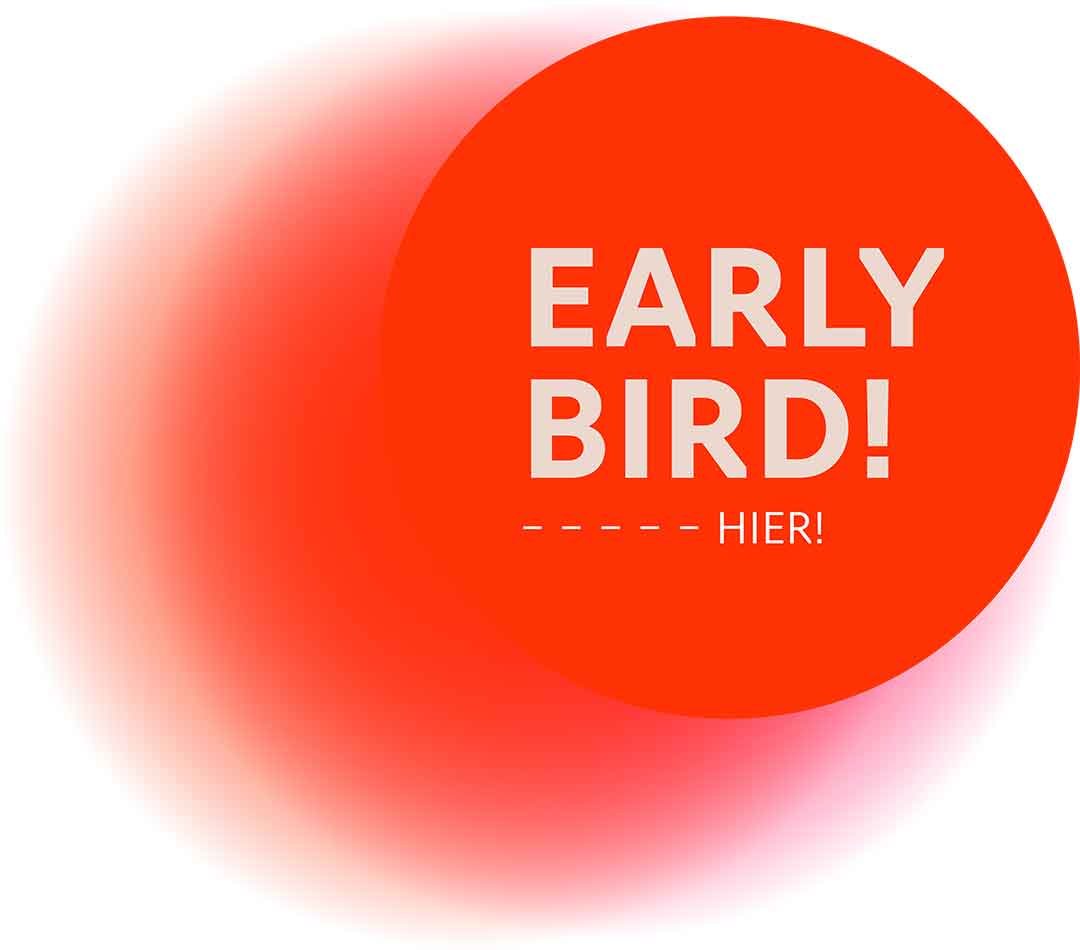